A Day in the Field: Native Fish Sampling in the Colorado River, Diamond Down 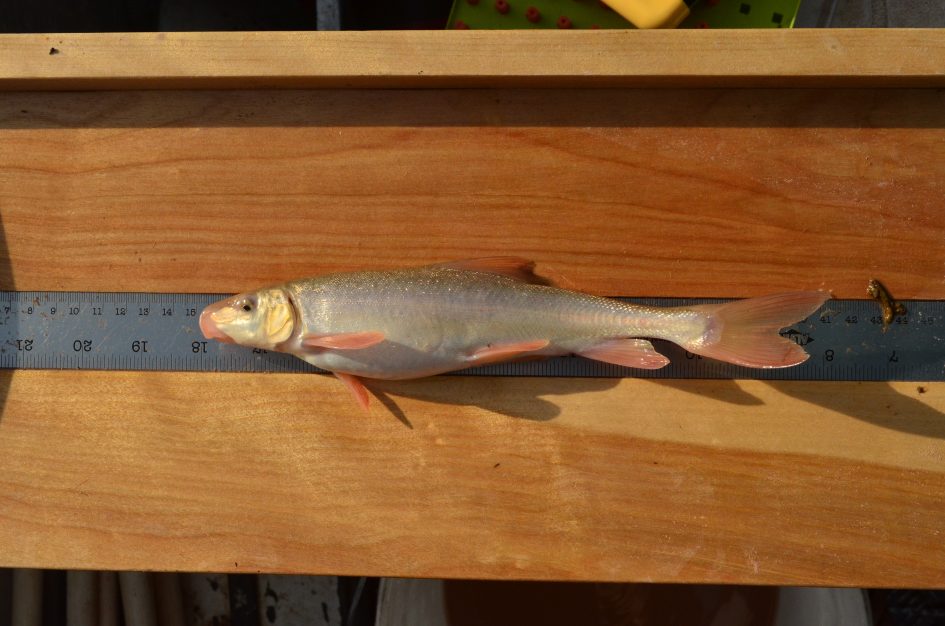 A flannelmouth sucker captured during Diamond Down survey in the Colorado River.

The annual Arizona Game and Fish Native Fish monitoring in the Colorado River from Diamond Creek to Pearce Ferry occurred in October. Both hoopnetting and night electrofishing surveys were conducted. Native fish dominated the catch with Flannelmouth Suckers and Speckled Dace being the dominate fish captured. Federally endangered Humpback Chub were also captured, many being untagged 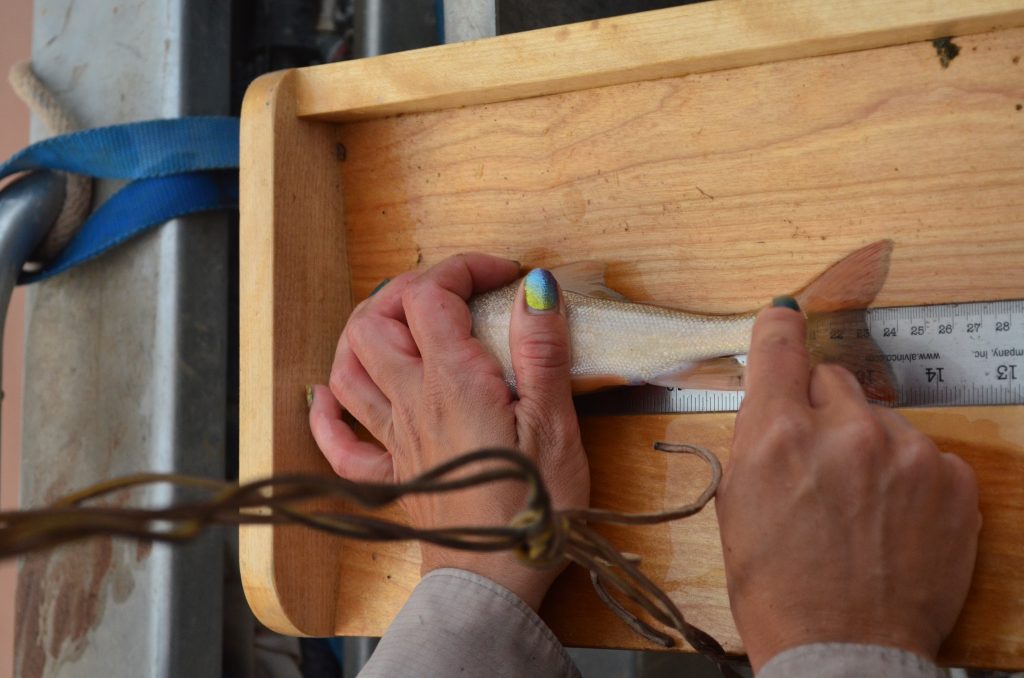 A flannelmouth sucker being measured.

A Day in the Field, Fish, Flannelmouth Sucker