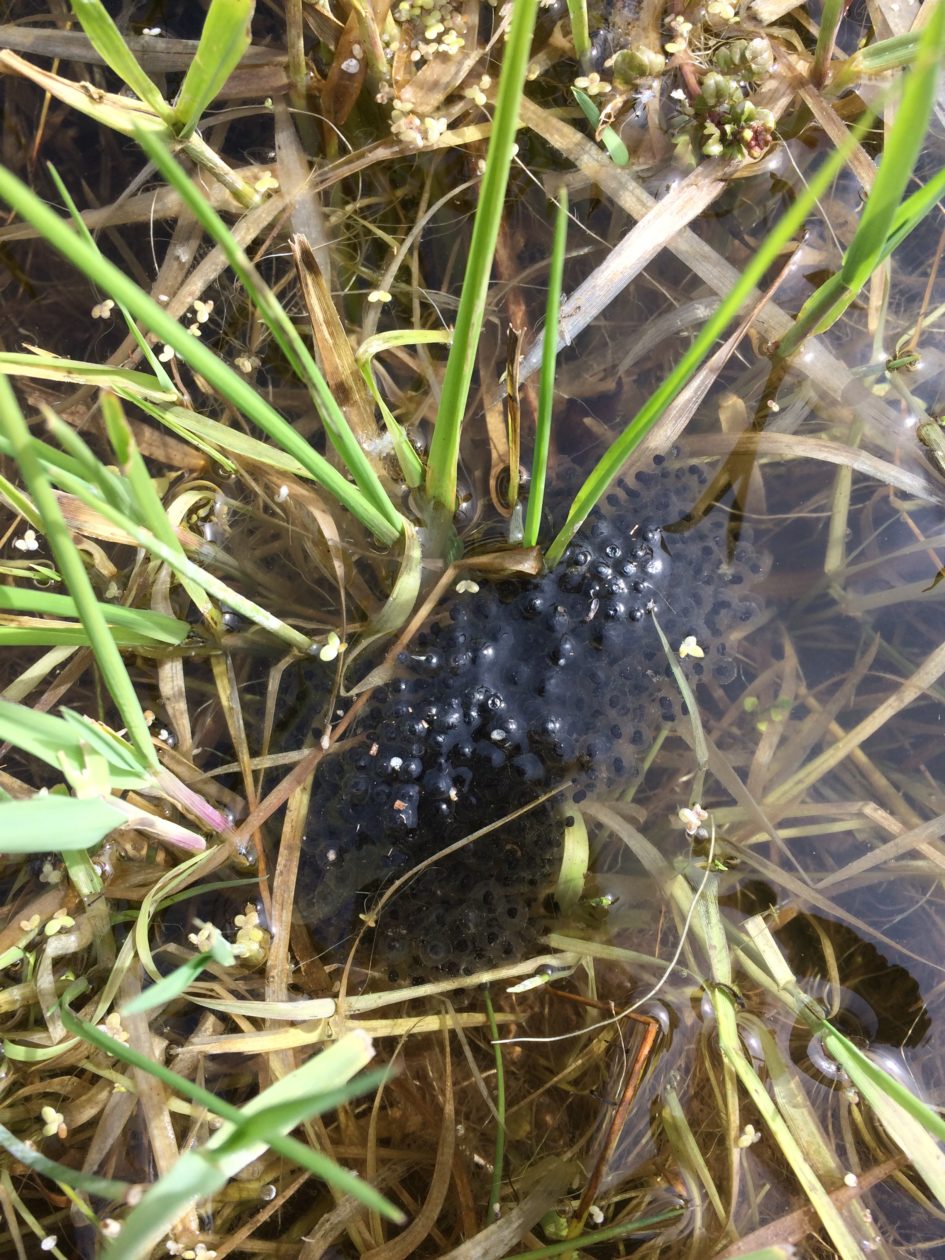 In March 2016 the Department & USFWS collected 5 Northern Leopard Frog egg masses from Truxton Springs and translocated them to Meath Wash Pond. That was the first of 3 planned translocations over the next three years. In April 2017, while translocating 2 more egg masses to the pond, we observed 5 Northern Leopard Frog egg masses in the pond (from natural reproduction) and multiple frogs. The goal is for this population to become self-sustaining and eventually stock them to other locations when needed. 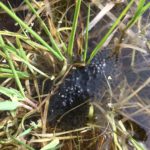 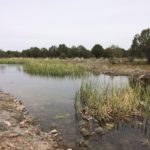