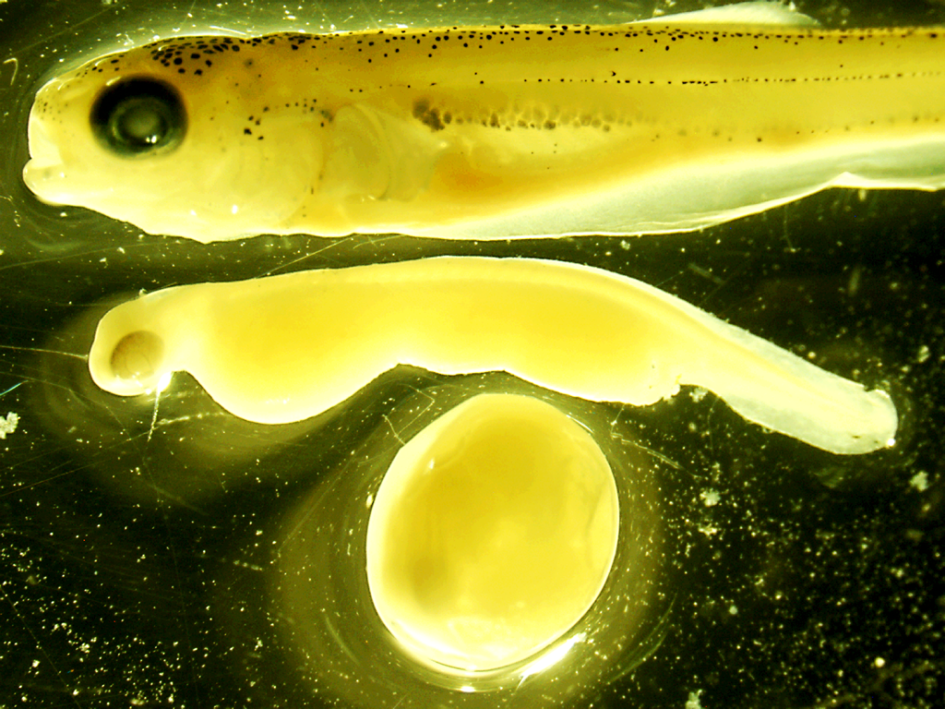 Across the United States, angling using live baitfish is an economically and socially important form of recreational fishing. Nationwide sales of live baitfish surpass $1 billion annually for the U.S. and Canada. In Arizona, over 20% of anglers use live bait and spend over $5 million annually on such. However, the current fish species allowed for use as live baitfish are non-native to Arizona, and many of the species have become established throughout the state from the unauthorized release of live baitfish, and they subsequently compete with native aquatic species. The Department convened a Live Bait Team to evaluate the potential to minimize the risk and threats to native aquatic species, while continuing to maintain live bait use opportunities that have social and economic importance to the angling community. One of the primary recommendations of the Team was to investigate the feasibility of using unprotected native fishes as live baitfish species.

The Department’s Research Branch initiated a study in late 2015 to develop optimal culture methods for two unprotected fish species native to Arizona: Longfin Dace and Sonora Suckers. These species were chosen for use because they are both abundant through much of their range and persist in many different environments throughout Arizona. The goal of this study is to evaluate the feasibility of using native fish (specifically Longfin Dace and Sonora Sucker) to meet current commercial production needs for baitfish use in Arizona. The ultimate intent of this project is to provide a framework to Department managers for replacing the culture of nonnative baitfish in Arizona with native fish species.

Milt being stripped from a male Sonora sucker into a container of freshly stripped eggs. Water was then added to active the milt and fertilize the eggs.

The first phase of the project was focused on culture methods of Sonora Suckers. In early spring 2016, Sonora Suckers were collected and transported to the Department’s Aquatic Research and Conservation Center (ARCC) for spawning. With help from the staff at ARCC, the fish were injected with a hormone called OvaPrim® used to induce spawning. Several fish developed eggs, with one female and two males ripening enough to spawn. Eggs and milt were physically stripped and fertilized, and allowed to incubate within hatching jars. The female produced over 8,000 eggs, of which approximately 500 hatched. Hatched fry are currently being housed at the Department’s Bubbling Ponds State Fish Hatchery where we will be evaluating how the hatched fish survive within the hatchery environment. We will also be removing and aging otoliths from the larval fish to calculate growth rates and the time needed to raise fish to market size.

Currently we’re beginning to research culture methods for Longfin Dace. Longfin Dace will be collected and brought back to ARCC where we will investigate methods for spawning within tanks. Similar to Sonora Suckers, we hope to first spawn Longfin Dace, and then track the hatched fry through time to understand the scale and time needed to raise fish to a size desired by anglers. With this information, and the information obtained from Sonora Suckers, we can develop more experiments that will allow for even more refined culture methods in the upcoming years (e.g, rearing densities, feed preferences).