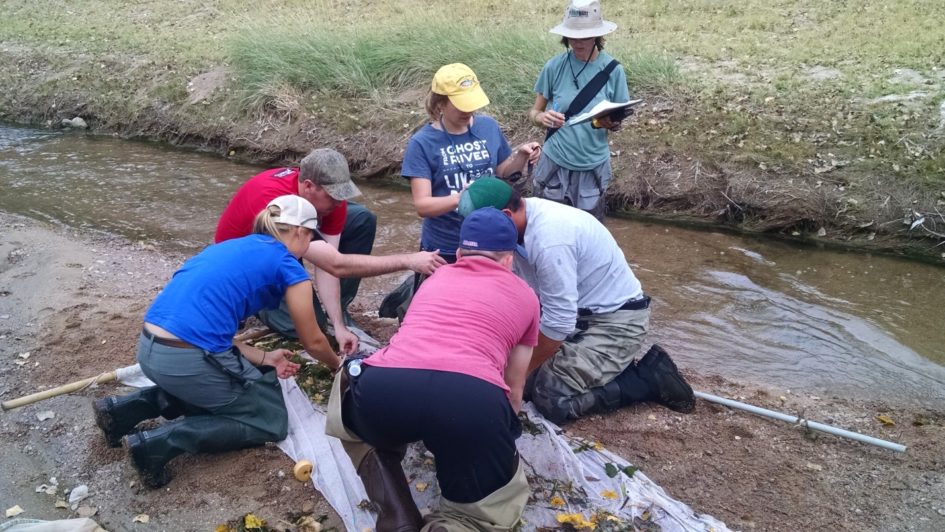 On the November 7th, partners in southern Arizona combined efforts just north of Nogales, Arizona, to complete the first of two legs of the annual monitoring of the Santa Cruz River. Monitoring was carried out at a number of points along this stretch of river, from just north of the border downstream (north) to the vicinity of Tubac. Sampling methods employed included electrofishing with block seines, dip-netting and seining.  Participants involved in the effort included a University of Arizona professor and his students, personnel from the Sonoran Institute, Friends of the Santa Cruz, and biologists from Arizona Game and Fish Department, U.S. Fish and Wildlife Service and National Park Service. Overall, four sites were sampled, showing similar results to sampling during the previous few years.

Fishes were found at three of four sites. Unknown to the participants, only 10 days prior to the effort, the downstream-most sample site had been completely dry; following the return of surface waters and at the time of the sampling, fish had not yet reoccupied that section of stream. In the middle two sections, Longfin Dace (Agosia chrysogaster), Gila Topminnow (Poeciliopsis occidentalis), and Western Mosquitofish (Gambusia affinis) still occupied the stream, as they had in 2015 and 2016. At both sites, topminnow strongly outnumbered mosquitofish. Longfin Dace continue to be the only species sampled at the fourth, most upstream site, as they have been over the last eight years. 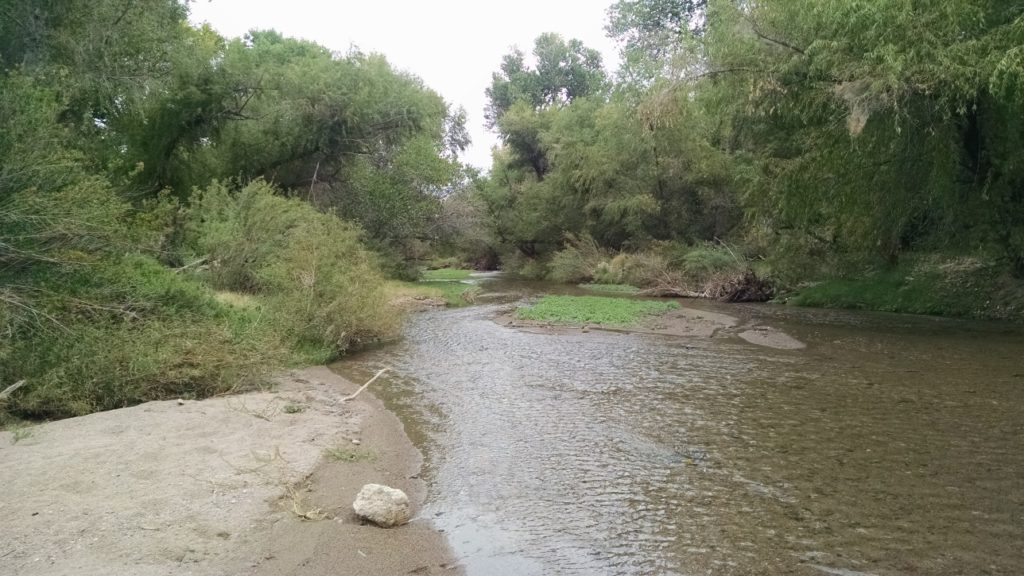 What makes this stretch of river so exceptional is that the fishes here are sustained primarily by reclaimed waste water from the Nogales International Wastewater Treatment Plant in Nogales, Arizona. Located about 10 miles north of the international border, it treats roughly 15 million gallons of wastewater daily. Substantial upgrades to the plant over the last decade have resulted in a dramatic increase in water quality which has allowed the fishes to return. Water released into the channel today is of sufficiently high quality to sustain our native fishes, even the endangered Gila Topminnow. 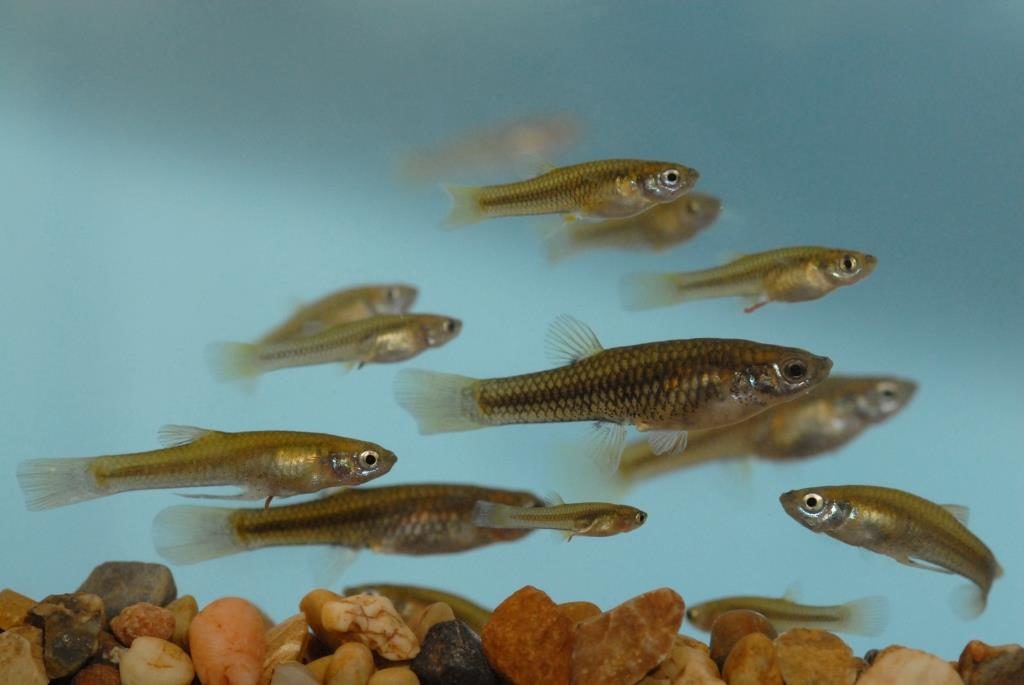