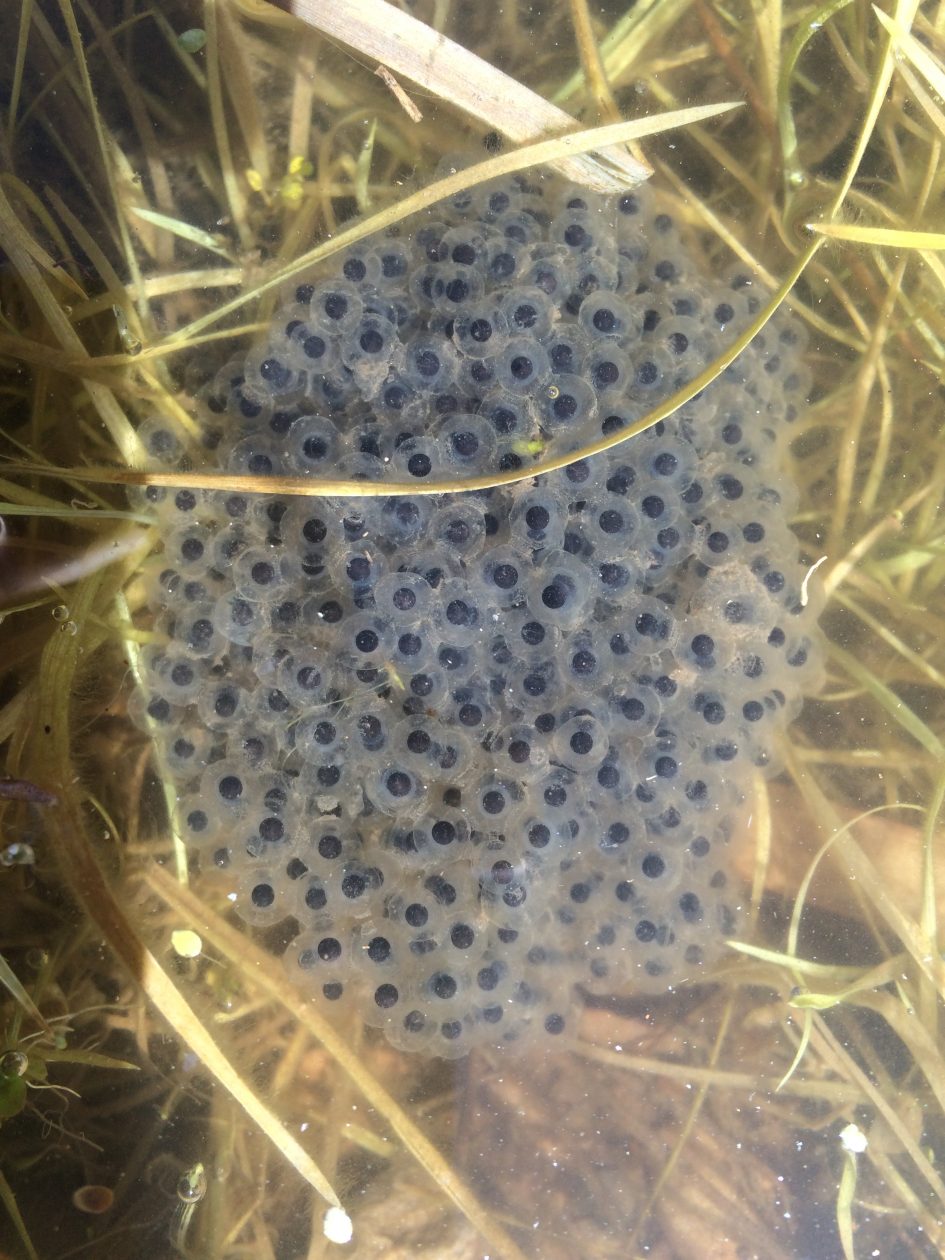 In March 2016 the Department & USFWS collected 5 Northern Leopard Frog egg masses from Truxton Springs and translocated them to Meath Wash Pond. The egg masses were placed in floating mesh baskets close to the shoreline until the tadpoles emerged. All egg masses successfully produced tadpoles which will hopefully produce a self-sustaining Northern Leopard Frog population in the pond. The pond will be stocked with egg masses for two more years and then monitored in future years to assess the success of the introductions. 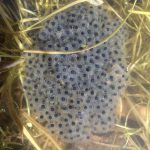 A Day in the Field, Frogs