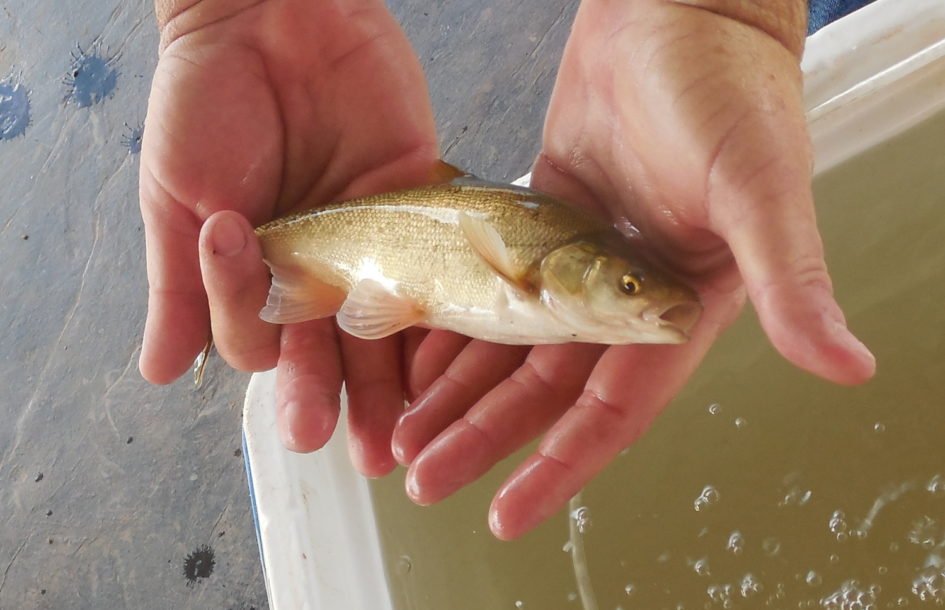 Appearance: The Virgin River Chub is a medium-sized minnow, typically less than 5.9 in long, but can reach lengths of 9.8 in. It is a streamlined fish with a sloped forehead, humped back, and thin rounded tail. Coloration is olive to silver, but usually very light. This species is characterized by small, deeply imbedded scales on its back, breast, and part of the belly.

Diet: Omnivorous, with a diet that consists primarily of algae, invertebrates, and other small minnow species.

Breeding: Spawning occurs during spring and early summer. During spawning, male fish will display bright orange coloration on their fins and bellies. Fertilized eggs are scattered over gravel substrate with no parental care.

Status: Listed as Federally Endangered in 1989 with Critical Habitat in 2000.

Threats: Habitat loss and degradation, dewatering, increased water temperatures, and nonnative fish introductions all contribute to the decline of the Virgin River Chub.

Actions: The Arizona Game and Fish Department partners closely with the Utah Division of Wildlife Resources and Nevada Department of Wildlife to help conserve this species. Water input and output is closely monitored to ensure the critical habitat stays watered. Populations within Utah and Arizona are augmented annually with individuals raised in the Dexter National Fish Hatchery. 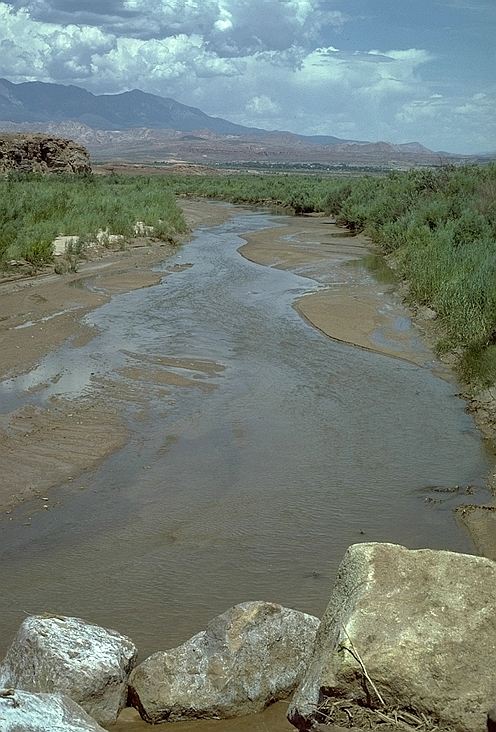